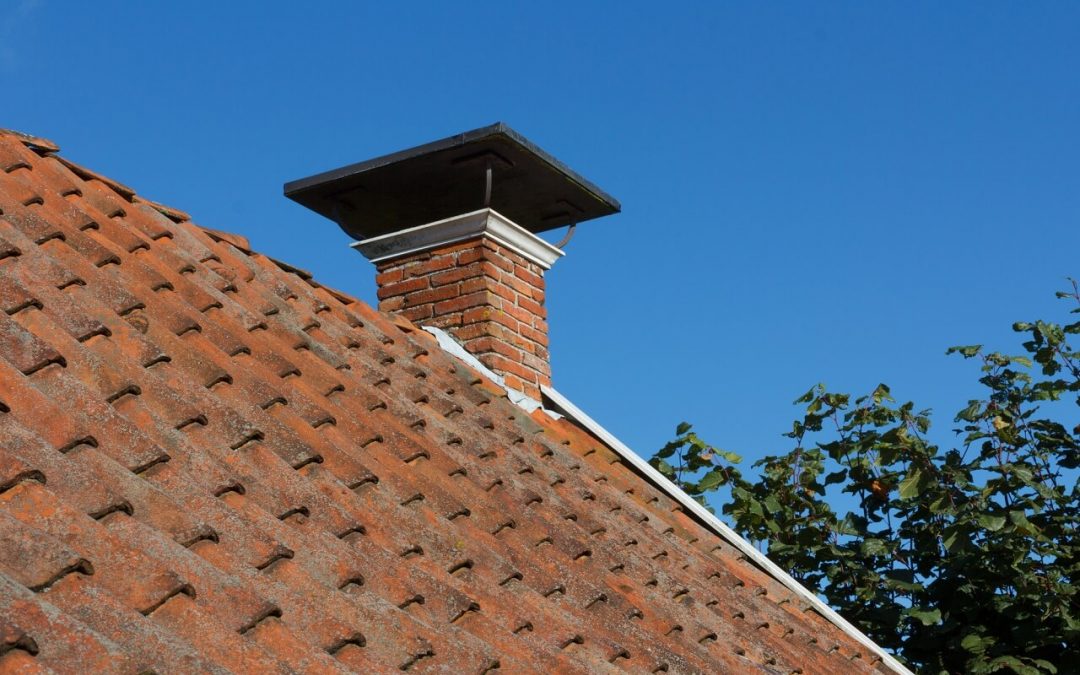 Know the Signs of a Chimney Fire

It may be tempting to have a roaring fire on a cold night, but you can decrease the risk of chimney fires by building a smaller fire instead. Small fires produce less smoke and soot, which reduces the amount of creosote that builds up. Large fires burn more slowly and produce more creosote.

Prevent chimney fires by using dry, seasoned firewood. Seasoned logs have cracks at the ends and produce a hollow sound when struck together. Green or unseasoned wood creates more smoke, which condenses inside the chimney and adds to creosote buildup.

Creosote and soot buildup increase the chance of chimney fires. Schedule your annual chimney inspection before you have the first fire of the season. The inspector will determine if you need a chimney cleaning to help prevent chimney fires.

Don’t Use Paper and Combustible Liquids in the Fireplace

You can prevent chimney fires by refraining from starting a fire with combustible materials or liquids. This includes paper and garbage. These materials can float into the chimney and ignite creosote deposits. Never use gasoline to start a fire in the fireplace. Fires started from gasoline can quickly get out of hand.

Use a Chimney Liner to Prevent Chimney Fires

Protect the structure of your chimney by installing a chimney liner. Chimney liners allow better airflow and reduce exhaust fumes. A liner makes it easier to keep the chimney clean and reduces the chances of a fire.

When birds or other animals nest in your chimney, it increases the chances of a chimney fire. Fallen twigs and leaves are a fire hazard, too. Chimney caps are available in aluminum, stainless steel, galvanized steel, and copper and will help keep animals and debris out of your chimney.

Restricting the air supply to a burning fire in the fireplace promotes creosote buildup. When burning a fire, fully open the damper.